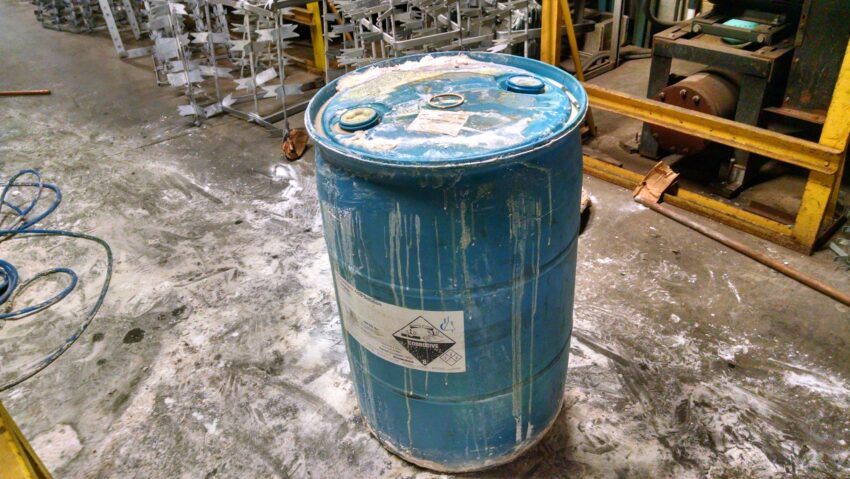 
The Emergency Planning and Community Right-to-Know Act (EPCRA) was passed by Congress in 1986. EPCRA was included as Title III of the Superfund Amendments and Reauthorization Act (SARA) and is sometimes referred to as SARA Title III. EPCRA provides for the collection and availability of information regarding the use, storage, production and release of hazardous chemicals to the public and emergency responders in your community. The law promotes a working relationship among government at all levels, business and community leaders, environmental and other public interest organizations, and individual citizens to improve hazard communications and emergency planning.

SERC appoints members of the Local Emergency Planning Committees (LEPC) of each emergency planning district. In Ohio, each county has been designated as its own emergency planning district, with the exception of Montgomery and Greene counties, which combine their planning efforts. LEPC members include representatives from each of the following groups or organizations: elected state and local officials; law enforcement; emergency management; fire fighting; first aid, hospitals and health; local environmental authorities; transportation; broadcast and/or print media; community groups; and owners and operators of subject facilities.

The Medina County LEPC meets every other month on the first Thursday at 8:30am starting in January of each year.